Sport Academy student Matteo Di Giusto will leave FCZ Academy on 1 July to join FC Vaduz, where he signed a professional contract. He will successfully complete his education at the SAZ this summer.

The 19-year-old launched his football career at Wettingen and Baden before switching to FC Zurich’s Juniors team. After a one-year detour to SC Freiburg, he returned to FCZ, where he’d already played in the Super League with the Fanion team. The Swiss national team player is completing his commercial education with flying colours and can now fully focus on his football career.

We congratulate Matteo and wish him all the best and success with his new club. 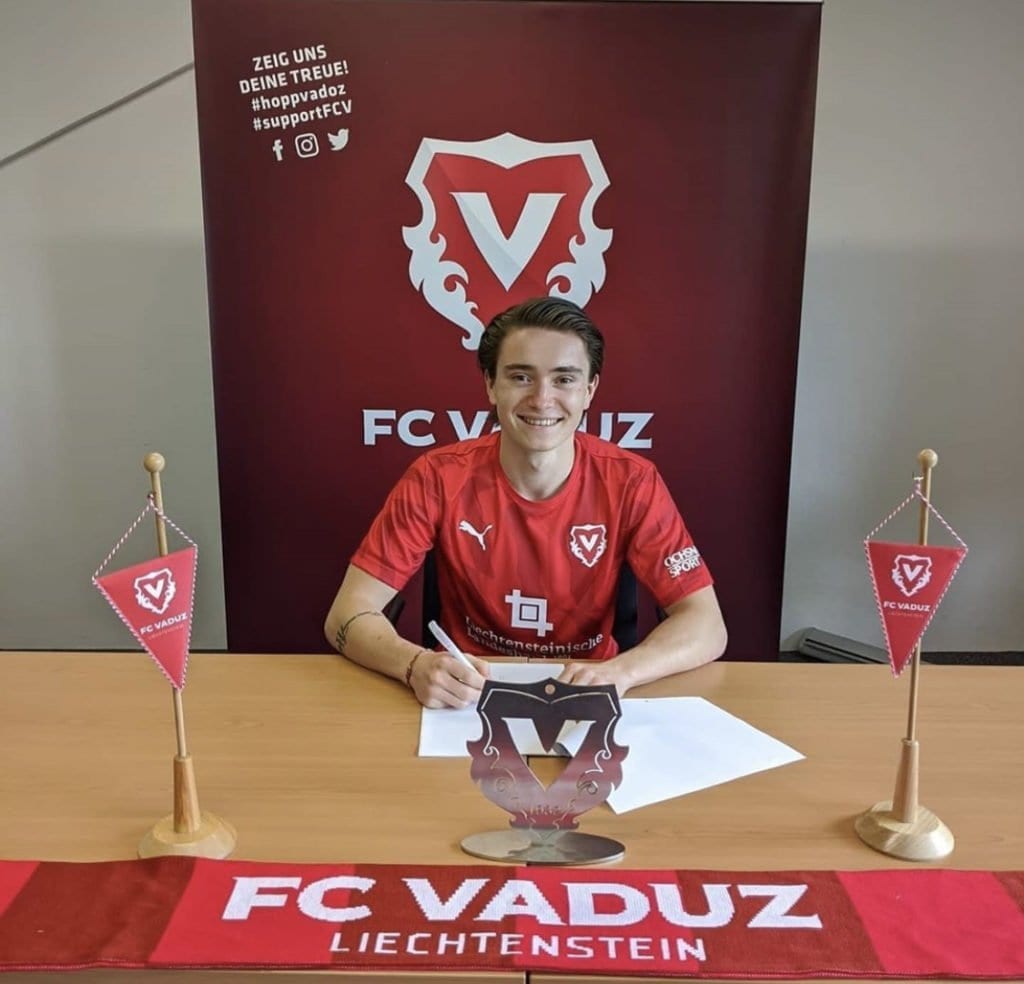 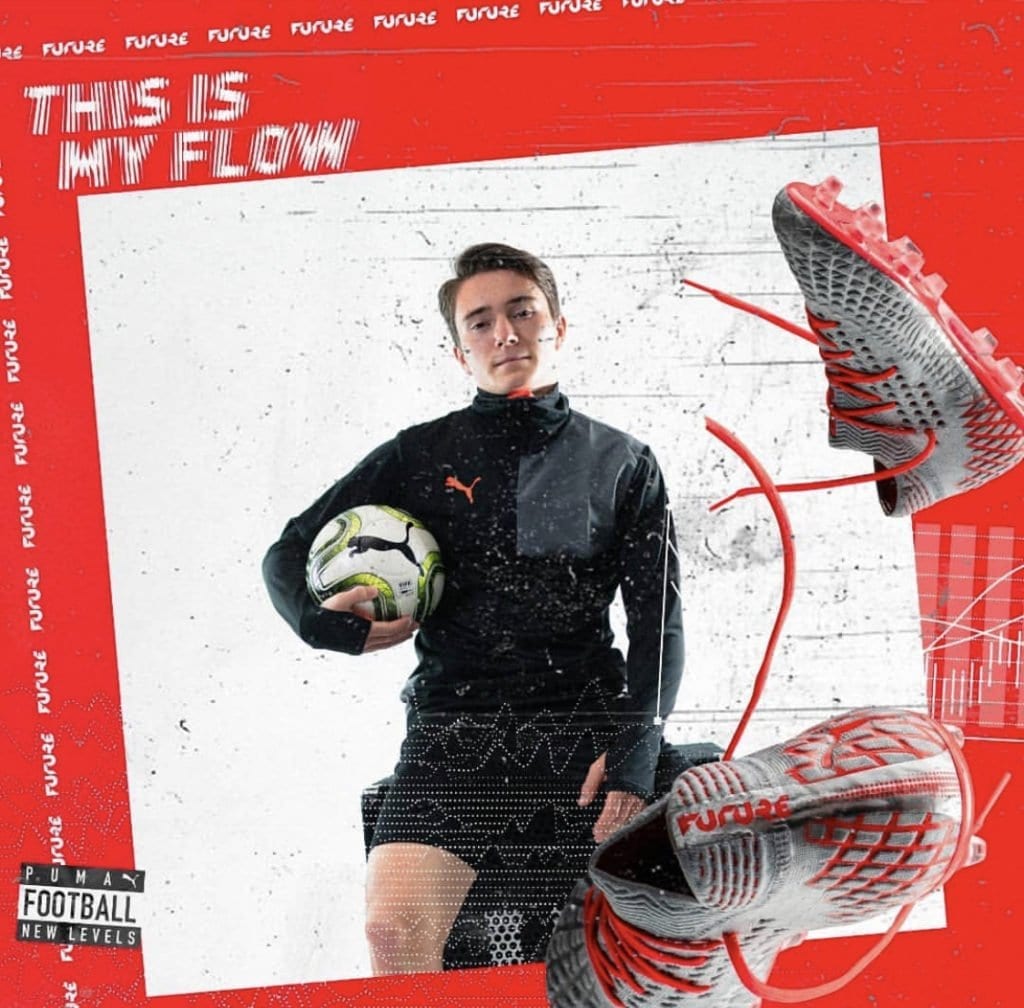